The Zen of Tacos 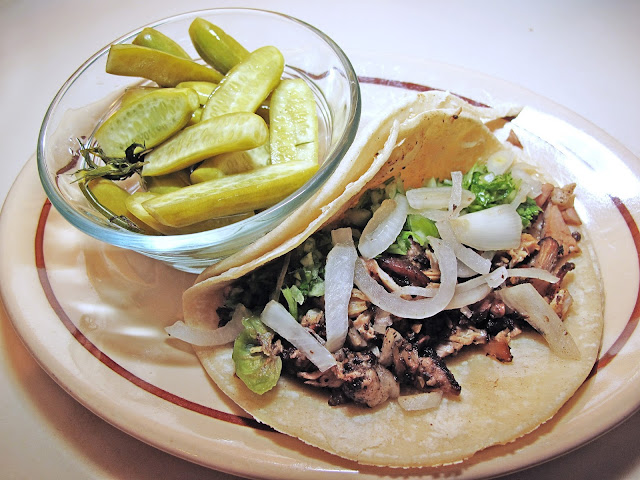 We have right here the definitively proper take on Tacos ...

" ... making tacos doesn't seem like a particularly daunting culinary challenge. Make some tasty stuff and ladle it on a taco. That's about all there is to it."

Who would disagree. But, it is in that "tasty stuff" quotient ... wherein lies the proof. And, the love. 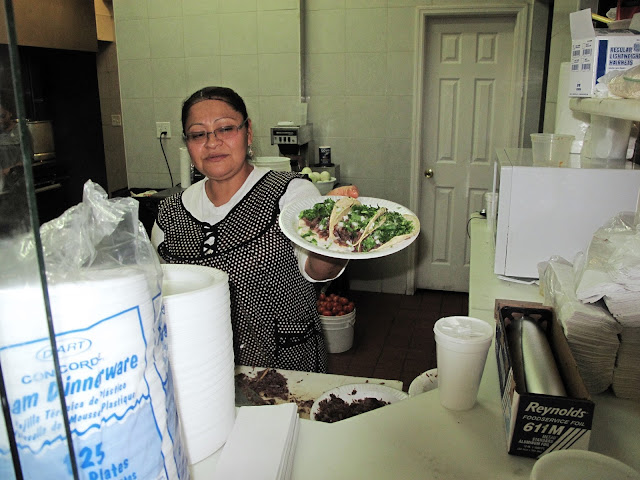 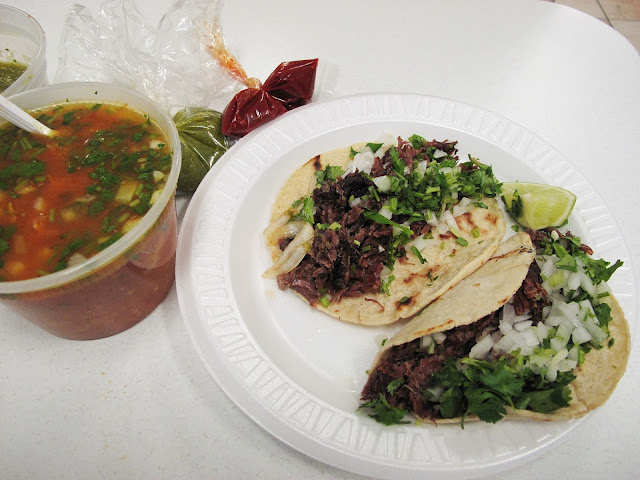 Posted by David D. Wronski at 8:47 AM No comments: