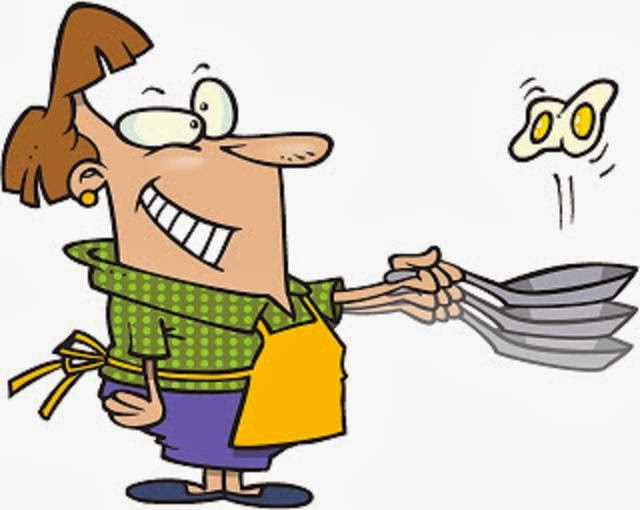 Some actions in the kitchen require courage. They usually involve cracking something. Coconuts, for one. Those should be left to the experts, or to the foolhardy.

Just cracking an egg open can require an act of courage. There you are, you have to get the job done, and make it snappy. Too light a touch and it gets complicated; the shell cracks but not enough. Too hard, you get egg all over the place. Not to even get into just on what you hit the egg to crack it in the first place. Problem: you don't want shell bits in your egg, do you? Solution: hit the egg firmly and sharply on a flat surface. NOT ON ANY EDGE! Then move over to whatever you are wanting said egg to go into, and spread the shell halves to release that eggy goodness. One hand, or two? One. Repeat, ONE! (Practice.) Courage!

Then there's the fried egg, "Easy Over" style. A friend from the UK had to be taught how to order that style on this side of the pond. She was by nature inclined to say, "Easily over". Flipping that egg to get the other side "easily" over and done (read runny yolk) is an exercise in judgement (when do you do the flipping?); and, then, the actual flipping. Too much, and that critter can get loose and onto the floor. Too little, and only half (if even that) turns over. Courage, indeed!

Last, the omelet. Not those spread-flat-on-the-griddle-and-cooked-to-paper-dryness kind you can get at just about any diner in the country. No, we're talking those sublime light, tender darlings cooked carefully and quickly in a proper round sided pan at places of such fond memory in New York City as Mme. Romaine de Lyon or the Brasserie of past years. Ordering a proper omelet and actually getting it right in most eateries nowadays is in itself an act of courage. And, forbearance.

Here is an earlier post dedicated to the omelet. The omelet done right.
Posted by David D. Wronski at 12:58 PM No comments: 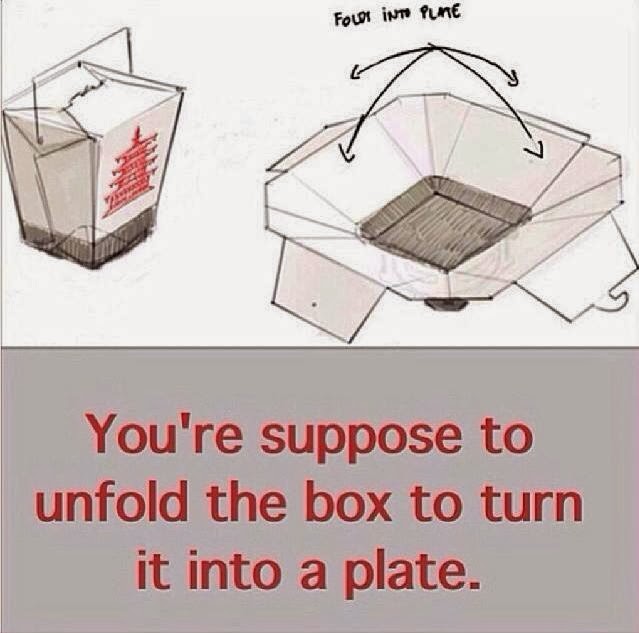 A Polish Kiss is Hard to Get 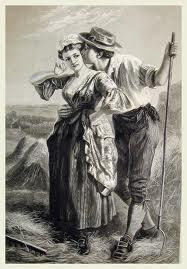 This is not about the kissing of the Polish girls. The cocktail named "Polish Kiss" is even harder to get.

Here's the recipe: 1 jigger Vodka Żubrówka in a tall glass with fresh apple cider over ice. This delicious concoction is also known as the "Frisky Bison" or "Szarlotka" (meaning "apple pie").

It all started when we came back from Europe recently with a bottle of Bison Grass Vodka from the Duty Free shop in Amsterdam. Our bottle is distinctive in that it has a furry “bison hair” wrapper. How cool it that! You've heard the expression, "The Hair of the Dog"? This dog got some hair!

Also known as Żubrówka (ʐuˈbrufka), it is a rye based vodka flavored with bison grass which can only be produced in Poland at the Bialystok distillery. It has a distinctive aroma of new-mown hay. 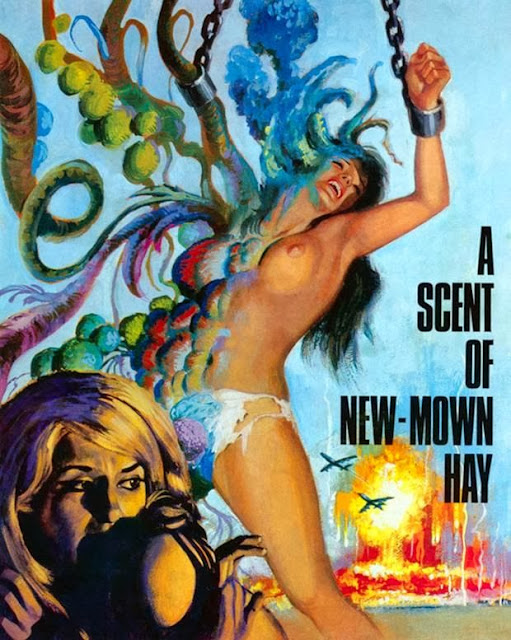 
You should know that the traditional Żubrówka made with real Bison Grass is not imported into the United States. Bison Grass contains coumarin, a moderately toxic substance banned by the FDA based on clinical tests with animals. There are some brands imported into the United States which do not contain coumarin but reportedly have a similar taste to the real deal Żubrówka.


We are not in any way recommending use of any banned substances, for legal and health reasons.

For our own part we make homemade Żubrówka at home with a few straws of Bison Grass in good rye or potato Vodka. If after your own due diligence on the subject you want to make your own, there is an importer who can supply the dried grass produced in Poland. 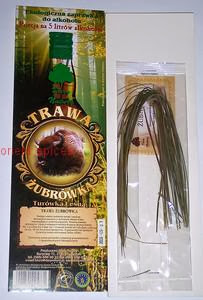 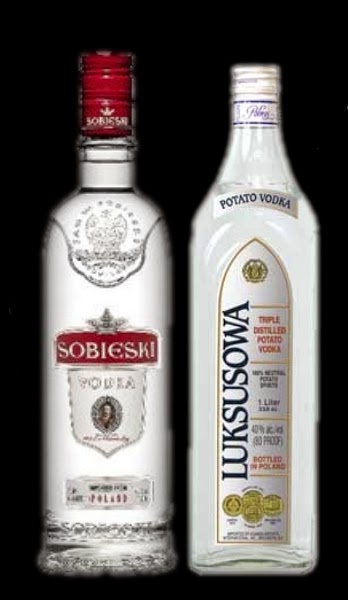 
A brilliant demonstration of the values of human intention and human touch.