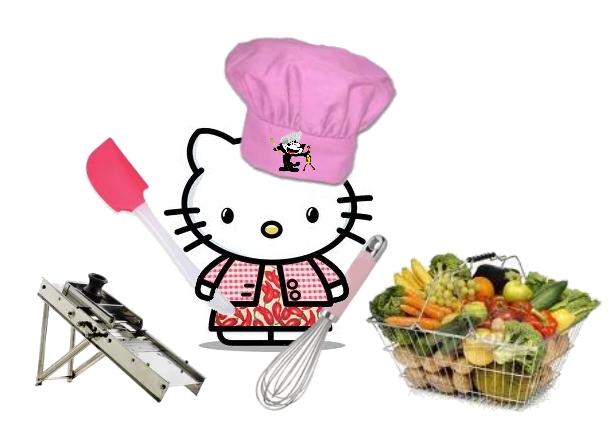 If you have what it takes and want to learn from the Top Cat himself, then you may qualify to learn at the knee of the master.

Cooky Cat is old school. Expect long hours and days, months, maybe even years learning the basic skills. Think samurai sword master's apprentice: spending years cutting just the wood for the charcoal for the sword maker's fire. That'll give you a taste of the rigors you will face. There's fire in Cooky Cat's kitchen. Don't expect to leave the kitchen until you are fully cooked. [Please, no email outrage; just speaking metaphorically.]

We are not looking for the many. No, not even the few. We are looking for THE ONE — who will have what it takes to be the Top Cat's Top Cat.

Pussies need not apply.
Posted by David D. Wronski at 10:58 PM No comments: 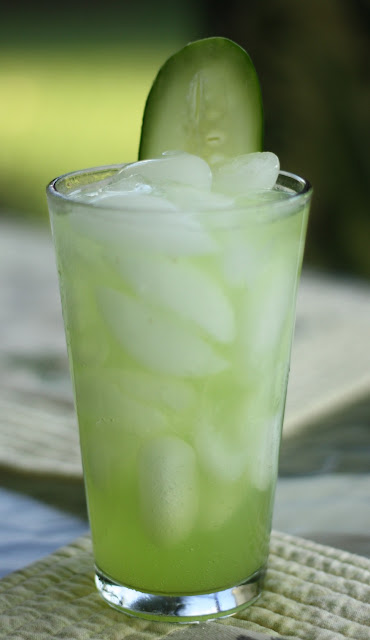 Forget your lemonade or limeade. Let those little brats in the neighborhood try to sell those pedestrian beverages in front of their homes. (Don’t get us wrong, they’re good drinks, just that we need to create a little buzz for what follows.)

This is sure to please:

Email ThisBlogThis!Share to TwitterShare to FacebookShare to Pinterest
The Beverage for the 21st Century
Introducing
Frak-Watur©®

We all want to reduce or eliminate our country's dependence on foreign oil and at the same time explore other cost effective and environmentally friendly sources of energy.
Well, Mr. T. Boone Pickens has a plan. A large part of it involves natural gas. Seems we got a lot of it up the you know what. But, really. It also seems that New York State and Pennsylvania are sitting on top of a big bunch of it.
Now just how to get it out of the ground. There's a hydraulic water technology that does the trick. Governor Cuomo of New York State favors allowing such drilling. Below is a piece that pretty much covers the whole issue from Mr. Stephen Colbert.

Cooky Cat, one never to pussyfoot around a marketing opportunity, has gone into exclusive licensing with Mr. Pickens and the Governor to market the beverage of the century, Frak-Watur©®. Not in stores yet, but this stuff will put the fire in your belly—quite possibly the very thing that this country needs to get us all moving again.

Do not accept substitutes. Frac-Water©® is not a reprocessed derivative from some leach field. It isn't from some hoity-toity, drilled deep well with low level fracking by-products slowly seeped into the ground water aquifer. Frac-Water©® is full strength "direct from the pump"©.