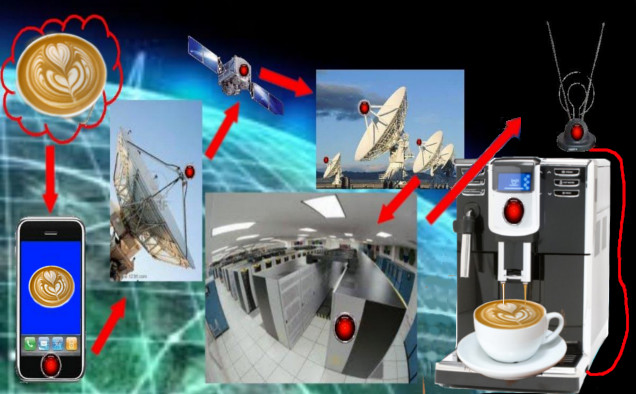 It all started innocently enough. A fanciful heart design on the cap of your latte. How charming. Cafe Barista gets an extra kudo. Wondering who was the first to do that!?

You name it. And, all in the comfort of your own home!

Your very own iLatte machine makes an image for you, just the way you want it. In whatever design you may fancy. And ... at home.

Choose from hundreds of standard designs, images, and slogans. There's even a plugin which enables you to make your own. If you have the latest Internet Interface Implant — Haven't you heard? With the I.I.I. all's you do is THINK IT and it gets uploaded to the Cloud to link with any number of devices. Aye yi yi,! Huh? Indeed. — your custom cappe is literally a blink away. On that Brave New World subject read the piece on Gatekeeper. Now rebranded as Internet Interface Implant.

Especially winning for when you have your hot date up for a night "cap" of — wink, wink — Coffee. All's you gotta do is send the right message. 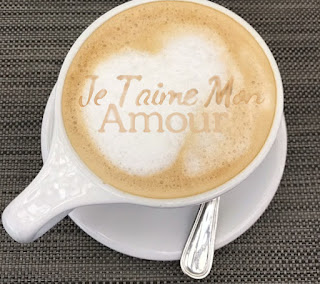 When it's on a cap of Cappuccino, it's especially winning. Imbibe responsibly. You could be up all night.

When you two [or, three] lovers awaken [late ... or, is that latte] here's something that'll be sure to keep them comin' back for more. 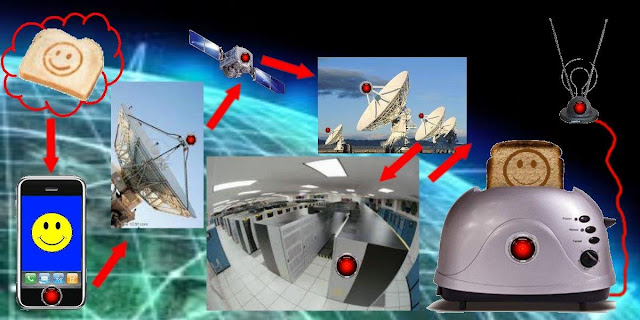 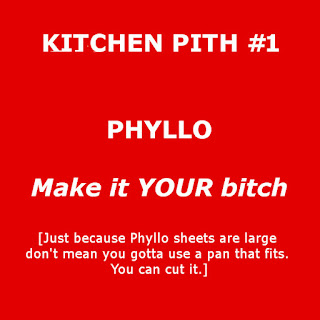 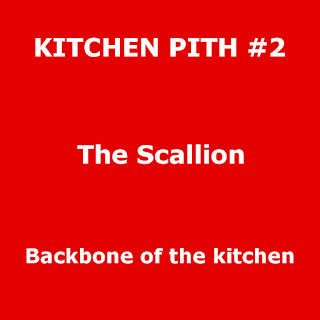 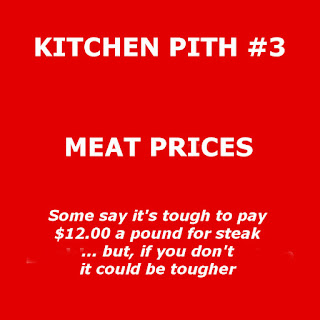 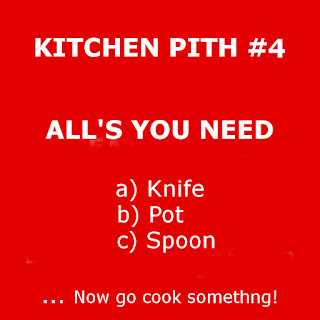 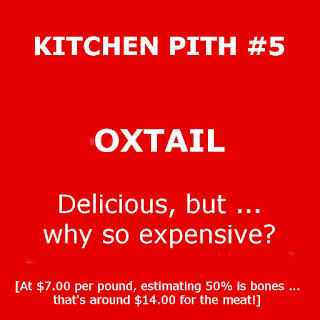 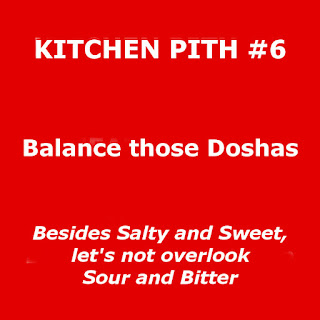 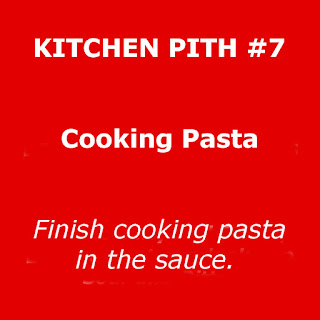 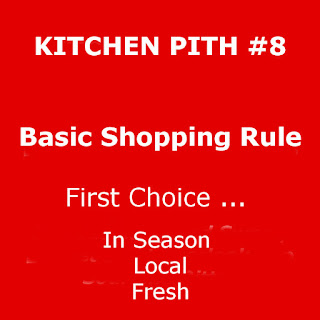 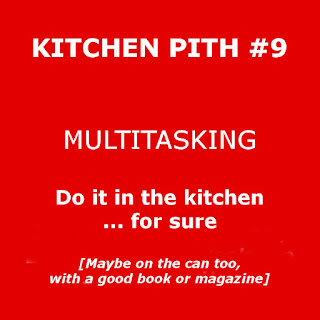 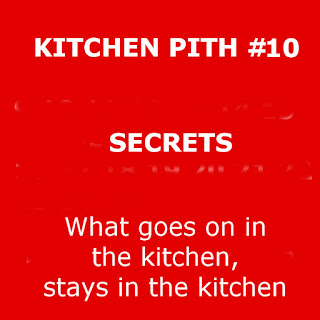 Posted by David D. Wronski at 2:42 PM No comments:

Email ThisBlogThis!Share to TwitterShare to FacebookShare to Pinterest
Food! What is it Good For?

A little while ago I woke up to the fact that my diet was not good. Way too salty. Eating too much tasty stuff. Not exercising. Following no other program than what appealed at the moment.

Then I looked at the Food Universe and had a thought. Not just about high Sodium in our food, but something else too.

Don't like things too salty, but a long time habit of having that hint of saltiness that we all seem to love. Plus Salt everywhere in most packaged foods.

Since we almost always cook from scratch I didn't think that Salt — make that Sodium — was an issue. A little bout with heart failure accompanied by some rather epic water retention brought the issue to a head. In fact, that heart condition initially seemed to be the flu. So, what did I do? Lot's of salty Bouillon broth and liquids. Which, I know now with the heart condition was literally the last thing I should've been doing.

The lesson has been learned. Low Sodium diet from now on. If you look into it there is a ton of information out there; and cook books. You can go nuts sussing out Sodium levels. As I already pointed out most packaged goods have that Sodium. Salt Snacks, duh. Fast foods ... duh, duh. Restaurant food; yes, that too.

Of course there are many factors influencing one's health. But, when you hear that nearly a third of Americans are obese, and what with the high Sodium diets, you gotta expect that's an unhealthy situation. What did a physician I recall say: the American health care system is good at keeping sick people alive. It's all pretty academic until it knocks on your own door. Like it did me.

So now I'm watching my Salt intake. By the way, fewer carbohydrates also. And, exercise too. Getting down to fighting weight.

And, what about this other business? Which brings me to an observation about something that's been brewing in my keppe for a while.

I like to watch cooking and food shows on television. Sometimes you learn things. It does also seem to be a fascinating thing just watching an expert preparing some food concoction or other.

But, when you take a step back and add it all up you notice something.

Food is a pleasure. Of course. No disagreement there. But, the pleasure factor seems to be way out of line from the nutrition factor. I'm thinking we approach food as entertainment. The good old amuse bouche. No, not the little morsel. I'm using the term in the context of culinary entertainment. Appealing to the palate. 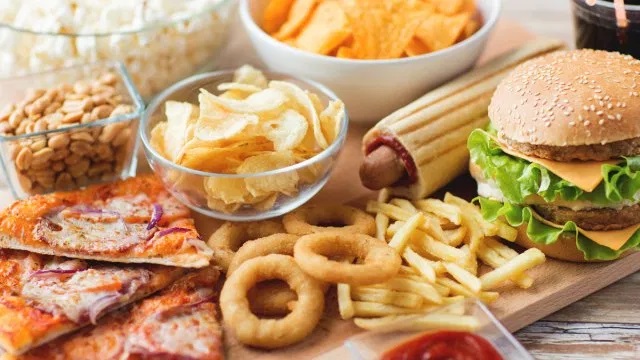 This business of creating foods that are tasty and eye pleasing is so ubiquitous it might not be obvious that it is a thing. But, it is. Now, I'm not advocating for getting all technical and scientific about our diet. Just to swing the pendulum a little more in the nutritional direction.

Pray for me that I don't get all "lunch righteous" now that I've taken up a healthier dietary approach. Just to reiterate that food is about nutrition first. Sure, make it taste good. Just be mindful about stuffing your bouche just for the fun of it; that the standard of good food is how it tastes, how it looks.

We live in a climate of Post-Modern relativism. At the extreme, that means living to a metric where what one wants at any moment is the basis for choices. My Mother used to say about me, "Your eyes are bigger than your stomach". You could amend that to admonish that your eyes and taste buds are not the primary arbiters for what to eat.

Admittedly, I like a Big Mac just like it seems a lot of people also do. I refrain, however. There's some food value there, to be sure; but it is mainly something to please the palate and fill the gut.

So I've said what I'm gonna on all that. I don't think it'll change anyone's mind about seeing food as entertainment. Yet, I do suggest adding a little more attention to the nutritional value of what you do eat. If you do, slowly the pendulum will swing toward a healthy balance. 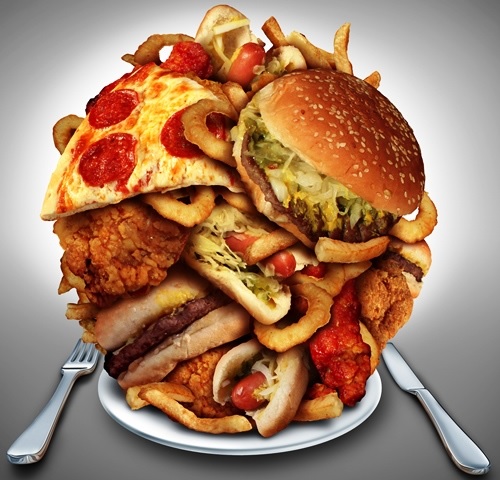 Posted by David D. Wronski at 2:10 PM No comments: